A1: Accused No. 1 is an upcoming Indian Tamil-language film written and directed by Johnson K who won the ‘Naalaya Iyakkunar’ title in season 2 and this is his directorial debut.[1] The film stars Santhanam and Tara Alisha Berry in the lead roles. Producer S. Raj Narayanan of CircleBox Entertainment has produced this movie. The music for the film is composed by Santhosh Narayanan and cinematography is handled by Gopi Jagadeeswaran. The Movie of edited by Leo John Paul, Song Lyrics was penned by Rokesh, Art Direction was executed by A. Raja, Dance Choreography by Kalyan and Sandy and Stunts by Hari Dinesh. Principal Shooting of the film commenced in around October 2018. 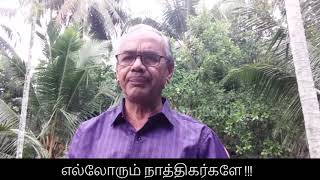 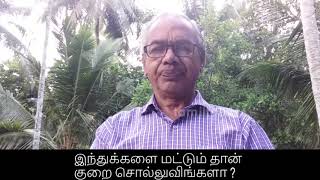