Asuran (transl. Demon) is a 2019 Indian Tamil-language action drama film written and directed by Vetrimaaran and produced by Kalaipuli S. Thanu under his production banner V Creations. The film stars Dhanush and Manju Warrier in lead roles for the first time, where the latter makes her Tamil debut in this film.

G. V. Prakash Kumar has scored the music for the film, rejoining back his association with director Vetrimaaran. The film is based on the novel Vekkai by Poomani.[5] It was released on 4 October 2019. 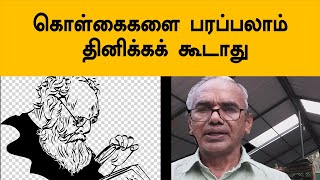 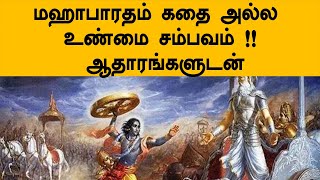 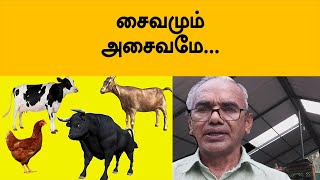