Director Selvaraghavan is back with a political film after a long time with Suriya's NGK and the film revolves around Nandha Gopala Kumaran's (NGK) rise to power among the ranks of his party. But this journey looks more like a confused take on modern-day politics. In ways more than one, the film takes the middle ground in a lot of issues. While taking a middle ground is a perspective by itself, there is a lack of clarity.Lots of it, especially in the later half.

For instance, The film opens with NGK involved in Organic farming. Why and what happens after that is a question mark? There is a subplot involving Geetham (Sai Pallavi) and Vaanathi (Rakul Preet Singh), and NGK has to choose his partner between the two. He wants youngsters to come into politics but keeps taking advice from an elderly person, Giri (Bala Singh) who looks like a caricature of MGR. In short, the film by itself is perplexed about what it wants to say, or rather how it wants to convey what it wants to. This confusion extends to the technical aspects as well.

Sivakumar Vijayan's cinematography reminds us of his work in Kolamaavu Kokila, partially due to the combination of neon lighting and warm colours used. However, it looks totally out of place and doesn't complement the story. Yuvan's background score is good in parts. When the film is picking up pace, we are suddenly presented with a song that is not just a speed breaker, but a spike strip. Few scenes in the second half lack the purpose and adds confusion, eg. the scene where Suriya and Bala Singh rehearse speech for the next day party meeting.

Along with Yuvan's background score, Suriya's portrayal of NGK is astounding and the eccentricity of the character comes across well. But why is he eccentric is a question unanswered. On the other hand, Sai Pallavi and Rakul Preet Singh's characterization by Selva is beautiful. He doesn't treat them like dolls, and they both get moments that it's about them rather than the hero. The film treats its women so well that among a group of henchmen, there are a few women who fight equally well. Writing such characters have been Selva's forte and that is also one of the reasons why the film fails to engage you.

The film is highly predictable and has no new elements. There are issues with the screenplay to an extent that while leaving the screen, you still have doubts on why specific scenes existed. At times, the expression of the actors in the background crowd gives you strong hints about what is about to happen next.

The plot here is wafer-thin, and Selva keeps mounting more tension on it till a point where it crumbles. That's what lets NGK down. A more trimmed film, with a tighter screenplay and novelties, would have made NGK far better than what it is. 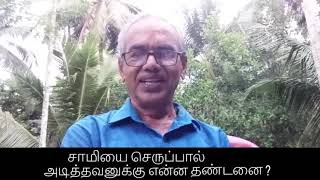 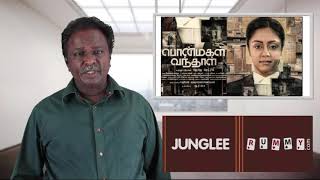 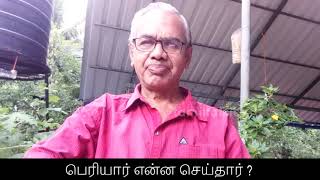