Thambi Story: A sister, who has been leading a humdrum life for more than a decade after her younger brother runs away from home, becomes excited after the latter’s return. However, their lives witness a roller-coaster ride when the brother faces life threat from an unexpected person

Thambi Review: Jeethu Joseph is someone who has made both engaging thrillers and family entertainers. A common interesting aspect in some of his films is the way he intriguingly blends nail-biting sequences and family moments. People who await Thambi have a fair idea about what to expect from it, thanks to its title and trailer. A sister who leads an unpleasant life missing her brother who ran away from home years ago – the plot sounds good for a feel-good family drama, but it has more to it because of the whodunit angle involved in it.

Even after 15 years, Parvathy (Jyotika) hopes her aggressive younger brother Saravanan would return home. Her politician father Gnanamoorthy (Sathyaraj), mother (Seetha) and grand mother (Sowcar Janaki), too, believe that the miracle may happen one day. But fate had other plans. Moorthy identifies Vicky (Karthi), a trickster and a tourist guide in Goa, to be his son lost son and brings him home. Parvathy and others in the house slowly start accepting him without knowing his real identity. Saravanan’s lover Sanjana (Nikhila Vimal), too, gets elated after hearing about the former’s return. But someone who didn’t anticipate this hatches a plot to assassinate Saravanan without knowing that it is Vicky.

Will Vicky be able to survive? Who tried to finish him off? What if the real Saravanan comes home? Where did he go all these years? We are left with a lot of questions and the mystery unfolds one by one through some decently engaging and logical sequences, supported by convincing performances from the lead artistes.

Karthi impresses in yet another role by aptly filling the shoes of a role which has an appealing character arc. After Karthi, it is Sathyaraj who steals the show, thanks to his varying performances. Jyotika pulls off the elder sister’s role effortlessly while Sowcar Janaki engages with her expressions. Ilavarasu, Anson Paul, Harish Peradi and Bala play their part well. Nikhila Vimal’s character, however, is underwritten and it is evident after a point. The cinematography by RD Rajasekar and music by Govind Vasantha are apt for the film’s mood.

The movie manages to entertain with ample suspense and family moments, but it is no Papanasam or Memories. It has its moments which keep us guessing till the end – there’s an interesting twist towards the end of first half and another appealing one in the climax, too. But the slow screenplay should have had more moments to make it a proper edge-of-the-seat film. Though the entire plot revolves around sister-brother bonding, we get only a few emotional moments between Karthi and Jyotika. A tighter screenplay with more emotional connect would have done wonders. 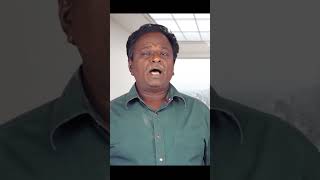 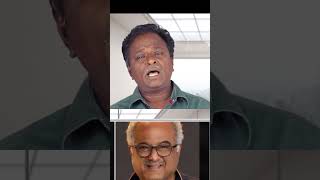 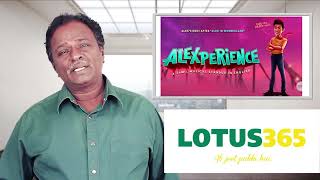