Minnal Deepa is an Indian actress, who is working in Tamil film and television industry. She was born in Chennai, Tamil Nadu. Deepa made her acting debut in the Tamil film “Maayi” along with Vadivelu, directed by Surya Prakash produced by R.B.Choudary. She also acted with well known actors like Prashanth, Vikram, Sarathkumar, Sanjeev and Shreekumar. She has appeared in some well known television serials such Kana Kaanum Kaalangal, Priyasaki, Romapuri Pandian and Chellamay.

Her performances in many films were lauded especially in “Maayi” which was one of the Best films of the year 2000. She worked with some of the top names of that time like Deepa in “Priyamaanavale” along with Vijay, Simran and Radhika Chaudhari. Deepa currently doing the supporting role in Vani Rani serial along with Murali Krish in Sun TV and Yaaradi Nee Mohini serial along with Arvind Khathare in Zee Tamil. 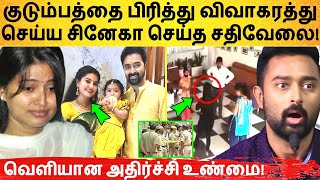 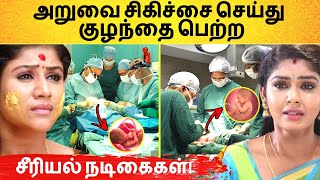