N. Santhanam is an Indian film actor and producer whose main works are in Tamil cinema. Beginning his career as a comedian on television, he rose to fame through his performances in STAR Vijay's Lollu Sabha enacting the lead role in spoofs of Tamil films. He was subsequently given a chance by actor Silambarasan to feature in a supporting role in Manmadhan (2004) and then was signed on to appear in a host of films, notably winning good reviews for his work in Sachien (2005) and Polladhavan (2007). He appeared in a one-off leading role in Shankar's production Arai En 305-il Kadavul (2008) and subsequently became a staple feature as a comedian in successful Tamil films during the period, with his market popularity helping stuck films find distributors. 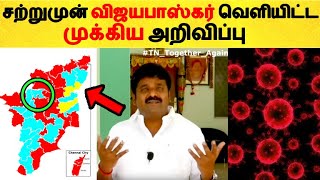 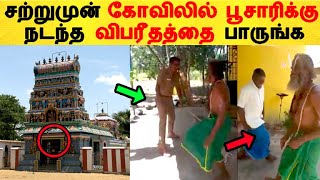 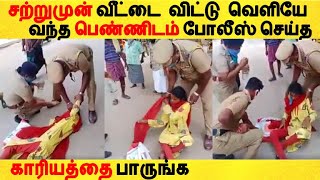