Sharanya Turadi Sundaraj, is an Indian film and television actress, Anchor and News Reader. Who mostly appears in Tamil television serials, and has also appeared in Telugu television serial Roja on Gemini TV. She made her debut as the heroine of the 2012 Tamil language romantic drama movie Aayiram Muthangaludan Thenmozhi together with Venkatesh, headed by Shanmugaraj. Sharanya became popular and successful after playing the lead role, as Saranya Vikram, in Nenjam Marappathillai, which aired in Star Vijay. She is also playing present lead roles in Run and Ayutha Ezhuthu. 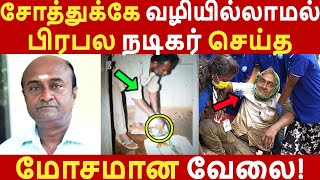 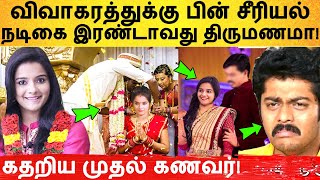 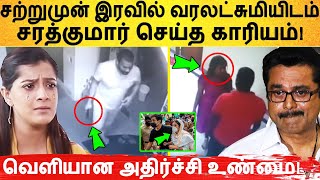