Actor Krishnamoorthy who has acted in many movies in comedy roles, and also some serious supporting roles in movies such as Naan Kadavul had passed away few days  back. He had been shooting for the movie Pei Mama directed by Shakthi Chidambaram and passed away due to cardiac arrest.

Krishnamoorthy has acted in many movies with popular comedian Vadivelu, and some of their notable comedy tracks include Thavasi, Karuppasamy Kuthagaitharar, Marudhamalai, Vel, and after hearing the news of Krishnamoorthy's demise, Vadivelu has become emotional.

Vadivelu has said that Krishnamoorthy had been a family friend, and that he has planned a character in all his upcoming movies for Krishnamoorthy, and he also knew it. He expressed sadness that all his co-actors in comedy tracks like Ennatha Kannaiya,Chellathurai, Alwa Vasu and now Krishnamoorthy are passing away one after the other and that his camp is losing people. 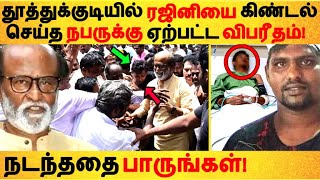 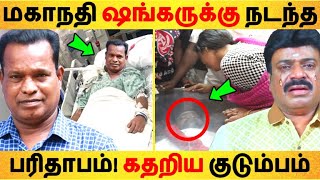 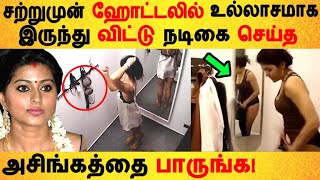