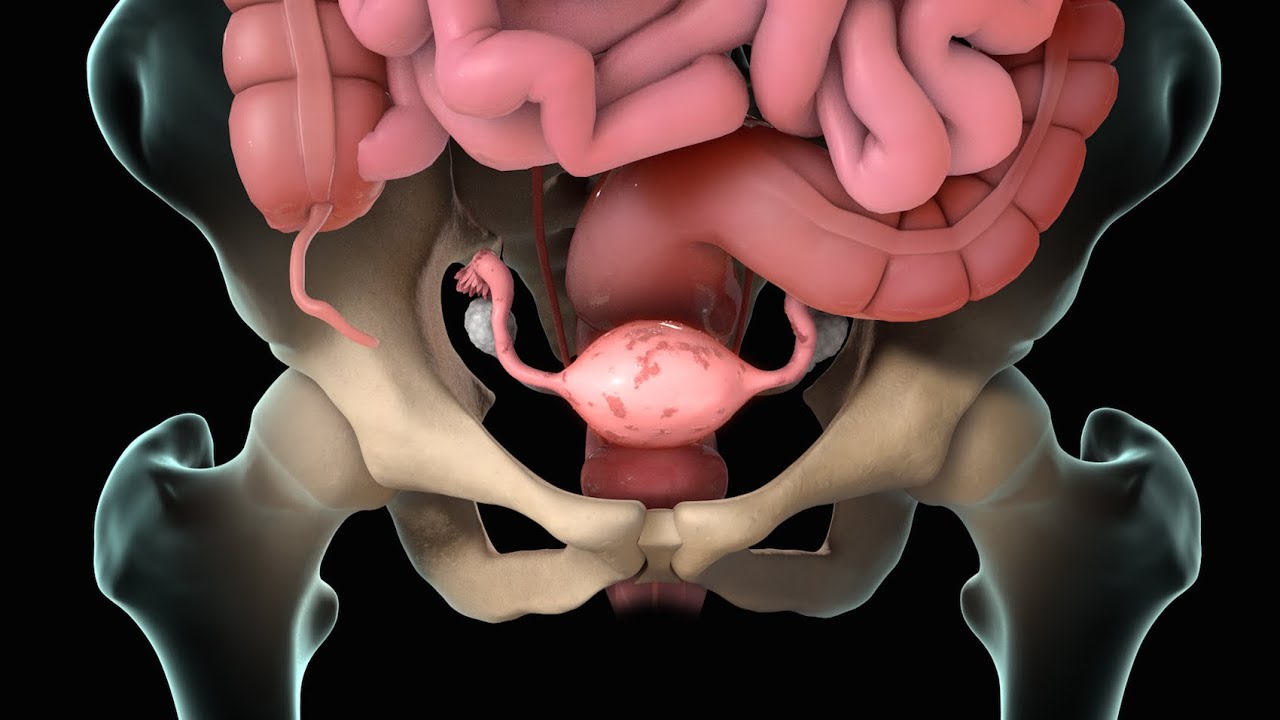 This 3D medical animation explains the normal menstrual cycle and what happens if you have endometriosis.

Endometriosis is a condition where tissue similar to the lining in your uterus grows in other areas of your body. The uterus is the place where a baby grows during pregnancy. During a normal menstrual cycle, special chemicals, called hormones, signal the lining of your uterus to thicken. The lining, called the endometrium, builds up to prepare to receive a fertilized egg.

Meanwhile, the unfertilized egg is maturing inside one of your ovaries.

At mid-cycle, your ovary releases the mature egg. This is called ovulation. As the egg travels through your fallopian tube, it is ready to be fertilized by a reproductive cell, called a sperm, from a man.
If the egg isn't fertilized, or if it is fertilized but does not implant in the lining, the uterus sheds the lining through your vagina. This monthly bleeding is called your menstrual period.

If you have endometriosis, the lining-type tissue grows outside your uterus for reasons that aren't clear. The misplaced tissue responds to the hormones, just like it would do if it were inside your uterus. The tissue continues to thicken, then sheds and bleeds with every menstrual cycle.

However, the blood and tissue that are shed outside the uterus have no way to leave your body. The trapped endometrial flow can irritate the surrounding area, causing inflammation and pain.

Bands of scar tissue, called adhesions, may form, sticking one organ to another, or causing your fallopian tubes to close. This can affect your fertility, which is the ability to become pregnant.
Endometriosis can form fluid-filled sacs on your ovaries, called endometriomas, also known as chocolate cysts. These can also affect fertility. Endometriosis may also cause abnormal bleeding.

The most common sites for endometriosis are:
the ovaries, fallopian tubes, the outside of your uterus, the supporting structures around your uterus, and the lining of your pelvis (called the peritoneum).

Other sites include your:
bladder, rectum, and intestines.

Your doctor may recommend treatment options from the following categories:

Hormone therapy, such as birth control pills, can prevent monthly endometrial build up and bleeding. 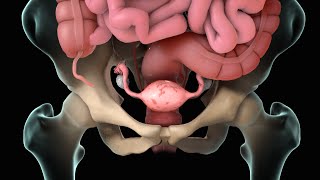 Gastroparesis: What you need...